Southern RC (Southern) was formed in 1994 after the amalgamation of 3 local clubs Athletic RFC, Hawera RFC and Waimate RFC.

The Hawera and Waimate clubs had been around since about 1886 and Athletic was formed in 1925 after a break-away from the Hawera club. Athletic became known as ‘The Bolshies’ (after the Bolshevik Revolution in Russia). 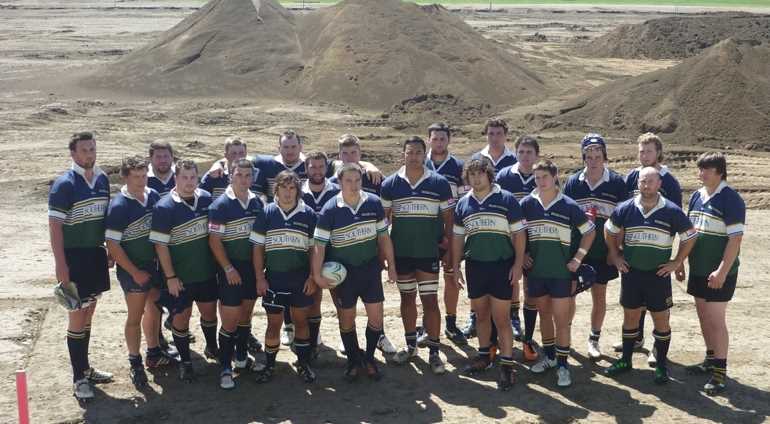 Southern played it’s first season as a club in 1995.

The highlight for the club to date is undoubtedly 2013 when the Premier team won the Taranaki Club Rugby Premier championship in a nail biting final 15-14 against Clifton. 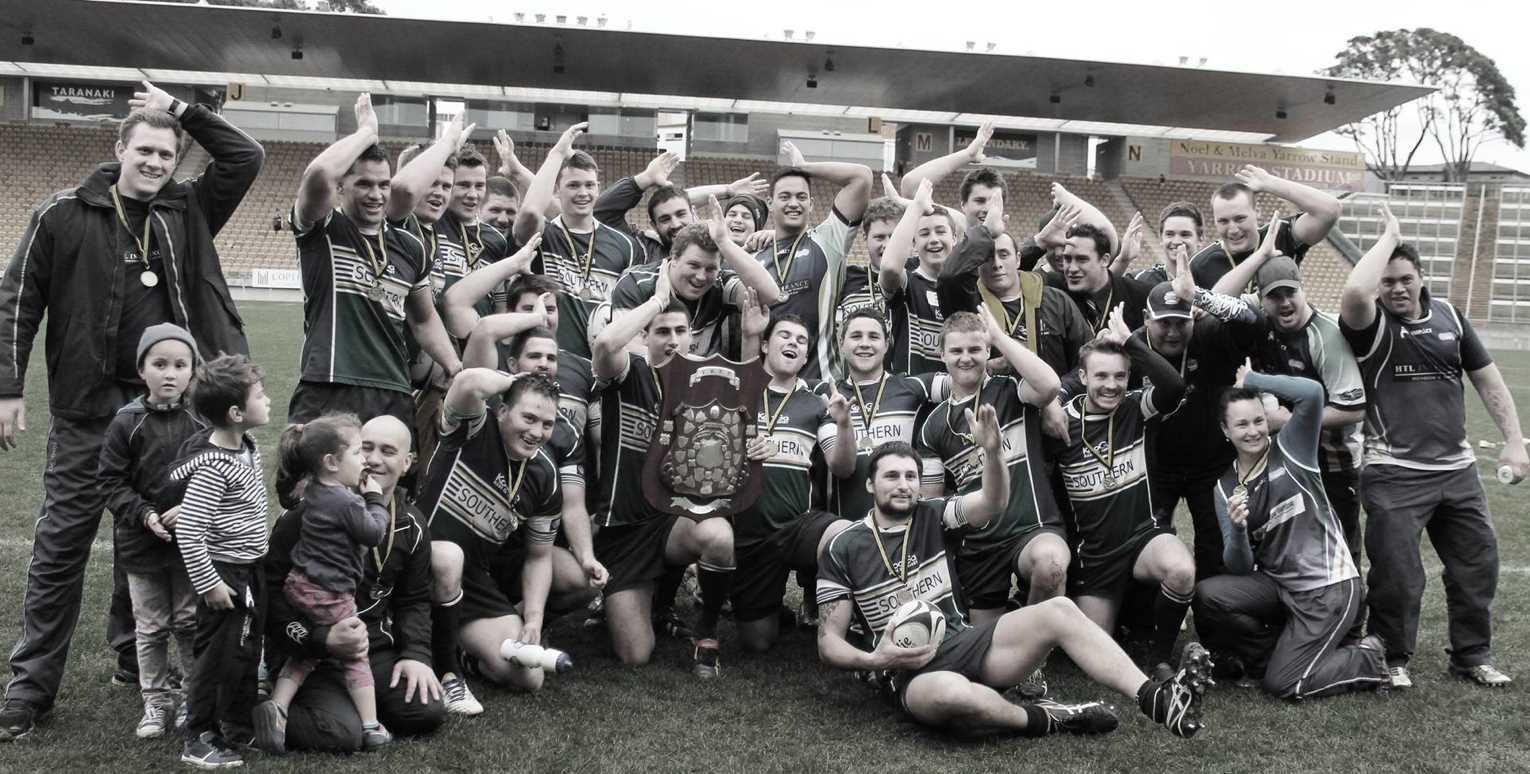 The Senior 3rds would be the most prolific team of the club having been in many of the finals matches since the formation of the club.

2011, was the first time since the amalgamation of the three Clubs in 1994 that the Club has had an All Black – Jarrod Hoeata, two NZ Sevens Players, and four other Super 15 Rugby Players.

In 2012, the Club had two Maori All Blacks, Seven Super 15 players, 0ne NZ 7’s Player, and one Michael Bent who is now playing for Ireland.

Also in 2012/13 another SOUTHERN player Craig Clarke was Captain of Taranaki and the Chiefs which Won the Super 15 title two years in a row.

In 2013 The Colts and Senior third teams played in the Taranaki Finals day, and the Senior B team made it to the semi finals. 18 players made Representative Honours in various Taranaki Rep Teams. 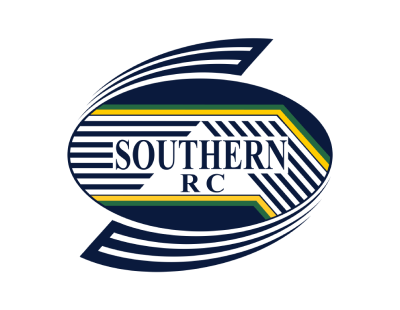